Keynote Presentation: The Opportunity & The Obligation to Innovate

THE OPPORTUNITY & THE OBLIGATION TO INNOVATE 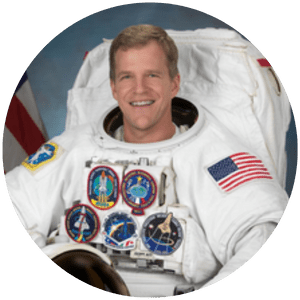 For a company to be truly disruptive and grow, it must create an environment wherein every employee is not only allowed to contribute to the advancement of the mission, they feel a deep-seated Obligation to Innovate. That’s the kind of environment and work ethic Scott has spent a lifetime advancing: from developing tools and techniques to recover from the Space Shuttle Columbia accident to developing innovative medical devices and enhancing safety on the slopes of the world’s highest mountains, he draws on his background working in extreme environments as a catalyst for innovation in daily life. He can transfer this mindset to your workforce with powerful examples from aerospace, medicine, mountaineering and everyday life with engaging, relatable stories and good humor!

The event is finished.