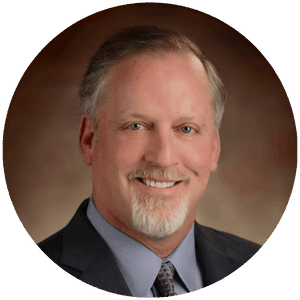 Budgeting in a Multi-Practice Environment 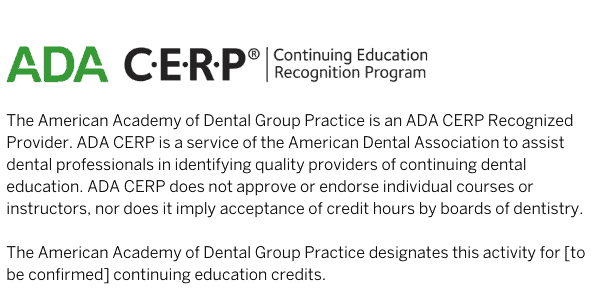 How to Attract and Retain C-Level Talent to Group Practices

AI Technology Roundup: A review of the leading AI products that can drive your Practice